Many of the early records have not been found.  However in 1915, Deacon Henry Jordan, Mr. Patton, and Rev. Pryor were responsible for leading the church to it's present location.  Previously, the building of Beth Eden was located at 110th and Ashland.

During those early years, the ministry of the church had numerous pastors.  The ministers stayed for approximately two years each.  This probably was due to the fact that the Morgan Park community was a rural community outside what was called the "city" of Chicago, though Morgan Park has been a part of that city.

It was under the leadership of Rev. Murrell that the community of Morgan Park began to develop.  As the community grew, the membership grew.  Pastor Murrell served Beth Eden for about 11 years.

In the year of 1939, a young man named Richard C. Keller, Sr., from Bogalusa, Louisiana, moved his family to Chicago.  He received his early ministerial training under the tutelage of Dr. J.C. Austin began his ministry at the Pilgrim Baptist Church.  After receiving his undergraduate degree from Virginia Union University, and then returning to Chicago, Rev. Keller was called to serve as pastor of Beth Eden in 1939.  He served this congregation for 35 years.  Under his leadership , the church grew tremendously, and in 1954, erected the "upper level" for the sanctuary.  This upper level added more space to the sanctuary, and provided an area in the lower level for social programs.  Dr. Richard C. Keller, Sr. died in 1975.

Rev. Aldolphus Ross succeeded Dr. Keller as pastor.  He served the congregation for approximately 4 years.  There was a church dispute to arise, and after the dispute ended, a daughter church came forth; the Christ Cathedral Baptist Church.

Following Rev. Ross, Rev. James T. Meeks, became the pastor of Beth Eden.  He also served approximately 4 years.  There was a dispute again, and from that experience, the Salem Baptist Church of Chicago was birthed.

In May of 1986, a call to the pastorate was extended to Rev. Craig Martin Jenkins, a graduate of Virginia Union Universityto lead this congregation.  Under his leadership, there have been much to take place within Beth Eden; primarily spiritual growth amongst the believers, steady membership, and an ever present mainstay in the community.  Many cosmetic things have been done; such as the purchasing of land, creating space for handicap assessible washrooms, a chair lift, a new state of the art marquee, banners around the community, and so much more.

Our future is exciting as we look to God for the expansion of our ministries.  As a church, we believe in the power  of God.  You are invited to be a witness to the miracles happening in the Beth Eden Baptist Church.  We are expanding, and we want you to be a part of our growth! 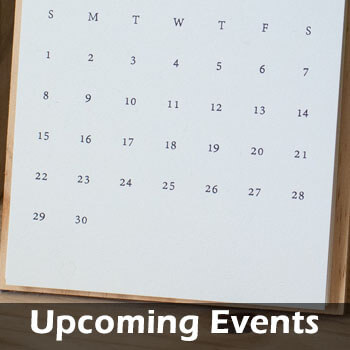 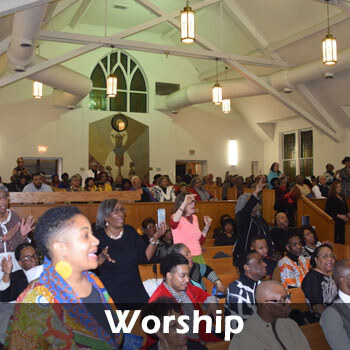 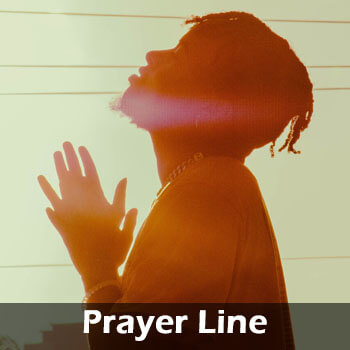 Adult Sunday School on Zoom and in person.